How Do I Get a Management Job If I’ve Only Held Positions As An Individual Contributor? 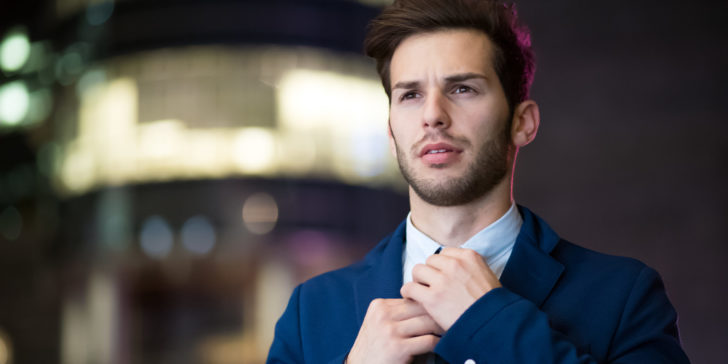 A software developer was looking to move further into management but had no idea how to build a resume to support this transition. I told him about some of the things I’ve done in the past to help clients do just that…”

As luck would have it, I’m currently helping a developer transition into management — and he came to me because I helped his friend do the same thing (successfully) just a few months ago. Here’s what we did:

First off, at the top of the resume, we came up with a title with which my client identified, which was directly related to his new objective. In his case, we chose “Director of Development”.

Following this, we summarized his expertise in terms of planning and strategy and then mentioned he had a “strong technical background”. Subtle tricks like using the word “background” imply that the individual contributor stuff is behind you.

Now, in order to emphasize his leadership skills over his technical ones, we used a chron-functional hybrid resume which is a cutesy way of saying we incorporated category headings under each job record. Also, we were careful to “bury” his job titles by placing them after his company name and location (that way they don’t stick out as much).

In my client’s case, we used the category headings of “Business Strategy & Leadership” and “Development Initiatives” to further call out his prowess in planning and strategy.

Leading into the category headings and subsequent bullets, we drew up a 3-line paragraph detailing his record of promotions within the company, paying particular attention to how he was frequently given management responsibilities.

To complement his strategic vision and stay true to his function as a technologist, we added a section entitled “Enterprise Software Development Projects” and then listed and described key technical projects. Additionally, we added a “Technical Repertoire” section comprised of a laundry list of his technical skills. This is still important to appease scanning software and show the depth of his technical aptitude. Both of these sections were purposefully placed after his accomplishments as a leader and manager to deemphasize their impact.

These tactics worked extremely well for my client. He got the attention he wanted.

Perhaps, they’ll have the same effect on your job search, particularly if you’re in the same line of work.

It’s always helpful to have a visual reference to see some of these formats in action.

I offer a special management resume service designed specifically for individual contributors seeking transition into management. Click on the service and the resume samples will pop out.

Time to move on up!