Giving Your Resume a Soul 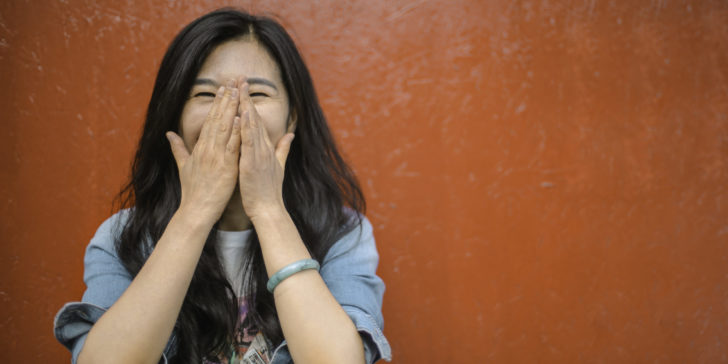 There’s a widespread frustration held by people that their resumes’ cannot adequately describe “the real me”. I’ve challenged this notion with the following comments and suggestions:

I’m pleased to read how many professionals are put off by the idea that they might be encapsulated on a single piece of paper (or two or three). But couldn’t the same argument be made for the interview: that 2 hours sitting alone with someone in a room just isn’t enough time to truly get to know a person?

But let’s propose that the interview is, in fact, an effective means of getting to know a job candidate.

So many retorts to this thread involve the difficulty with describing intangibles such as “good heart”, “generous manager”, “versatile collaborator”, etc.

In the interview–as any career coach, HR manager, or savvy hiring manager will tell you–the best way to answer a question is by telling a story to illustrate (not describe) your skills and talents.

For example, if someone asks “What is your greatest strength”, the answer should not stop at “I’m a people person.” Rather, you should seek to describe a particular situation in which your people skills were inarguably evident: “I’ve gained a reputation around the office as a sort of ambassador for our company. At every opportunity, I’ll get out from behind my desk and go meet my clients face to face, even if I’m not involved in the deal. I’ve been told I can really get a handle on a person, even after only a few minutes. And clients definitely appreciate when someone at my level takes the time to get to know them.”

1) It shows recognition from colleagues and clients
2) It positions you at the top of your organization
3) It illustrates (not describes) soft skills such as a personable nature, intuition, modesty, gratitude (towards the clients), and time management (“…only a few minutes”)

So let’s use the same tactic on a resume, this time in bullet-point format.

Of course, you’d complement this statement with other bullet points about your executive-level P&L responsibilities, etc…

Some professional resume writers and hiring folk would say I’m breaking the rules by deviating from the standard “quantifiable accomplishments” paradigm. Maybe so. But my experience is that if you tell a good story and transform the person behind the resume from a plain vanilla executive into a real person, the reader will keep reading.

I break a lot of rules in resume writing, particularly when drafting executives’ resumes. You can read about such tactics in my post “11 Ways Executive Resumes Differ From Other Resumes”.

I hope I’ve helped give an idea as to how to inject your personality into your resume so the screeners and your boss-to-be can get to know the real you sooner rather than later.