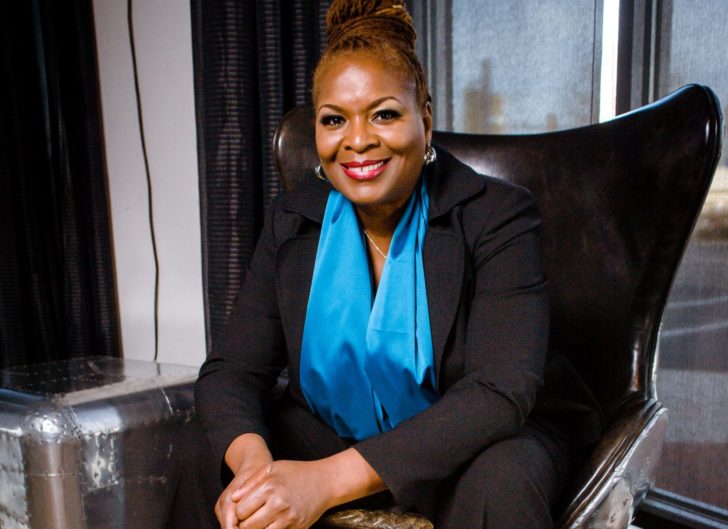 Executive résumés should be distinguishable from lower-rung résumés, even at a glance. However the differences don’t stop at appearance. There’s much to consider when developing and positioning content for senior-level résumés. You may be surprised at how many “golden rules” of résumé writing I’m about to break.

As an executive, it’s okay to submit a résumé of more than two pages. In fact, 4. executive résumés may comfortably reach 3 or more full pages in order to accurately portray your breadth of experience, progression of job responsibility, and repertoire of conferences, publications, affiliations, and the like. Keep in mind, companies often pay executive search firms upwards of $50K to fill a position; they’re not anxious to waste more time and money on phone screens which is why your hyper-detailed professional profile will be appreciated.

Since you have more years’ experience to cover and inevitably more accomplishments, you’ll need to both highlight and summarize your most relevant and impressive achievements in an introductory section at the top of the résumé—a section that may stretch to a half a page or more. Make sure to point to earlier accomplishments that may be “buried” page two or three and possibly go unnoticed. A solid introduction is essential to set the tone of your résumé and provide a big picture perspective on your far-reaching career.

Two-line bullet points are not always sufficient to encompass an executive’s multi-faceted accomplishments. An effective résumé will utilize the CARE strategy often suggested as an interviewing technique: Explain the Challenges you faced, the Actions taken, the Result of your actions, and a brief Evaluation of the outcome. In short, you want your résumé to tell a story—your story—with believable characters, a compelling plot, and a cliffhanger ending, if possible.

Since you’ll be boasting the accomplishments of the company and depending on infrastructure, the rest of your leadership team—and because you’re developing stories, not abbreviated fast facts, it’s okay to utilize taboo first-person pronouns and possessive pronouns such as I, my, we, and our. Using such verbiage is an excellent way to show ownership, leadership, teamwork, and intellectual collaboration.

5. In the company of others.

Executives have a direct influence on the direction, value, and standing of their company. For this reason, company profiles are an essential component to an executive résumé since they can cover overall revenue, size, history, breadth of leadership, viability, market share, growth, partnerships, and fiscal potential—all elements that reflect directly on you and your peers.

Resumes purposely refrain from divulging disparaging information about employers. However, since the company’s status links to your success, it’s often mandatory to explain your reasons for leaving and/or the unfortunate decline of a particular venture. Best to present the truth, however unfavorable, rather than fall prey to the limited imagination of a busy hiring team. Besides, there are always methods of gauging your success beyond revenue generation.

Executives are responsible for hiring decision-makers and other major players in an organization such as vice presidents, officers, and senior directors. These hires make or break a company which is why it’s usually advantageous to (briefly) mention who you’ve hired, what they’ve accomplished, and how quickly they’ve progressed within the company or field.

What’s better than hiring an ultra-qualified executive? Hiring an ultra-connected executive. In addition to demonstrating your ability to build inter- and intra company alliances, your résumé should allude to your current business contacts, particularly those who can and will access their own network to your new venture’s benefit.

Executives should complement their numerically-driven accomplishments with evidence of useful intangible qualities such as emotional self-control, intuition, foresight, interpersonal flexibility, persuasiveness, diplomacy, innovation, and a versatile communication style. Executives aren’t merely hired for what they’ve done but rather who they have influenced and how.

Listing awards and honors received within a company is tempting but such a declaration may prove harmful. As an executive, your rewards occur outside the walls of the company, such as in the stock market or within a press clipping. Leave the cubicle commendations to your hard-working employees.

Although not often mentioned in a job description, hiring managers seek leaders who possess inherent personality traits such as integrity, charisma, optimism, self-efficacy, and directness. In reaching executive status, you’ve already demonstrated such qualities in your work, but does your résumé reflect a similar tone?