Safe Answers to the Salary Question 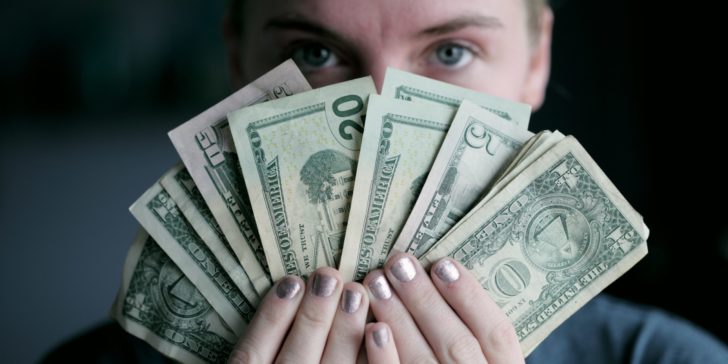 Your negotiating power stems from your ability to demonstrate how your contributions will increase revenue and productivity and/or decrease costs and stress for your employer.

Therefore, the earlier you talk about salary (without having first addressed the employers’ concerns), the worse your negotiating position. Here are some winning answers that both quell the hiring manager’s thirst for a figure and leave you some breathing room to pull in a favorable salary:

Remember the age-old rule of negotiation. He who speaks first loses. So if you must speak, make sure your answer is general enough to force your prospective employer to show some of the cards in their hand.